Don’t Drive Under the Influence Of ANYTHING!!!!

Statistics on Driving Under the Influence

Driving under the influence isn’t a rare occurrence. A study done in 2020 found that over 50% of crashes that resulted in death or serious injury involved a driver who was under the influence of some substance. According to the National Highway Traffic Safety Administration, over 10,000 people died from drunk driving crashes in 2019.

Alcohol isn’t the only thing that’s causing these fatal crashes, either. The Centers for Disease Control and Prevention (CDC) reported that drugs other than alcohol are involved in 16% of all motor vehicle crashes. Furthermore, drivers who smoke marijuana are 25% more likely to get into a crash.

What is Considered Under the Influence in Arizona?

If you are driving in Arizona and get stopped for suspicious driving, a police officer may issue you a test to see how much alcohol is in your system. For most drivers, a blood alcohol content (BAC) greater than 0.08% is considered legally intoxicated and they can be charged with driving under the influence. For commercial vehicle drivers, the number is even lower at 0.04%.

What are the Consequences of Driving Under the Influence?

In Arizona, a DUI can result in jail time, loss of driving privileges, and a large fine. First-time offenders are fined no less than $1,250 and can expect to face at least 10 days in jail. They must also submit to alcohol screening and/or education and treatment and their cars will be set up with a certified ignition interlock device. This device prevents a car from starting until the driver blows into a breath analysis machine that confirms their sobriety. First-time offenders will also be expected to perform community service.

A second DUI has far worse consequences. Any subsequent DUI will result in a fine of no less than $3,000. Furthermore, the driver’s license will be revoked for one year, and they will be placed in jail for at least 90 days. Second or subsequent offenders will also need to go through alcohol education, have a certified ignition interlock device installed in their car, and do community service.

Those who receive charges for an extreme DUI (drivers who are found to have a BAC of 0.15% or higher)receive even harsher punishment.

At Drive Friendly AZ, our goal is to help Mesa, Gilbert, and East Valley drivers gain knowledge about safe driving behavior. If you’ve enjoyed reading about the dangers of driving under the influence and want to commit to safe driving practices, sign our pledge today. You’ll be joining other people who want to drive friendly and arrive safely.

More reading to help you Drive Friendly and Arrive Safely on your next road trip:

Arriving Safely: Your Car Safety Checklist
Texting While Driving: Not Now, Not Ever!
Car Rules for Passenger Safety 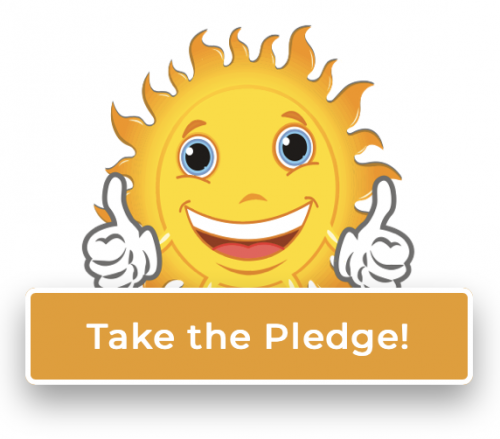