The Future for Cars and the Fuel that Powers Them 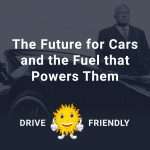 We are joined by a very Special guest, Mr. Ronn Ford, Chairman and CEO of RONN Motor Group, an American zero-emission Hydrogen Fuel Cell Electric Automaker based in Scottsdale, Arizona, with offices in Detroit and Shanghai, China.

Mr. Ford shares what they’ve been working on, how they got to where they are today, a little about where their headed, and in general, we geek out on the future of cars and the fuels that power them.

Skip to…
02:06 – Steve celebrated his birthday. What did Felecia get him for his special day?

03:30 – Mr. Ford tell us a little about his background, and how he evolved into building his own car.

07:07 – Mr. Ford details how the Electric Vehicle is zero emissions – virtually carbon neutral. He shares a detailed (and interesting) description on how the car’s filters can actually clean the air as it’s being driven.

10:56 – Mr. Ford reveals what the life expectancy of a hydrogen cell is and what its benefits are.

12:38 – Felecia asks Mr. Ford what hydrogen vehicles will “do” for hydrogen, compared to charging stations and electric vehicles?

13:59 – How do you fill up a hydrogen tank? Does it take as long as even the fastest supercharger?

14:44 – Hydrogen fueling stations are being built virtually everywhere. California already has stations throughout. Mr. Ford talks about how easily existing gas stations can be converted into hydrogen fuel stations.

15:40 – Mr. Ford addresses concerns people may have about having hydrogen in their home.

19:29 – Steve wants to know… how will a consumer “wrap their head around” purchasing a hydrogen fueled car.

22:09 – Is it possible to retrofit cars with a hydrogen fuel cell system?

33:41 – Soon… There will be a new display center in the valley where you can see the cars and their components.

34:21 – Where is RONN Motor Group manufacturing? It’s not in Arizona, yet…

39:02 – Mr. Ford gives us possible prices for hydrogen cars. How does he plan on selling these modern cars?

42:14 – Find out more about Mr. Ford’s restoration days. He shares one or two of the movies his company worked on. 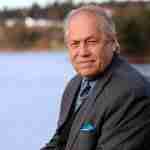 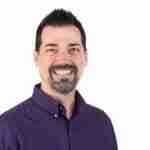 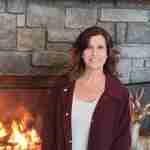 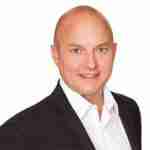